GitFlow is suitable for collaboration and scaling of the development team. The GitFlow toolset is actually a command line tool that has an installation process. It lets you decide the kind of branches we need to set up and merge. The installation has packages for various operating systems GitFlow, it lets you execute the project on windows. Git flow works on macOS, Linux, and Windows operating systems.

GitFlow is a branching model and solution to merge branches using init command, which is an extension of git init command. It changes nothing in the repository while creating branches.

It is a strict branching model around the project release that offers a robust framework for managing huge projects. It is suitable for the scheduled release cycle to assign a specific role to different branches and define how and when they should interact. Individually the branches used by the GitFlow to maintain and record the releases allows in isolated experiments for efficient collaboration.

How to develop branches and master branch?

GitFlow uses two branches to record the project history instead of storing in a single master branch. Versioning of the master branches helps in integration. Initially, a developer creates an empty branch locally and pushes it to the server.

The branch cannot enclose completely history of the project but the master can contain an abridged version. This history allows other developers to clone the central repository and track the development of the branch.

Executing GitFlow init on the existing repository will create the develop branch using the extension library. There will not be any base branches or branches for production releases i.e. master and develop for the next release.

The supporting branch can be named using prefixes. The feature branches can be named *feature, the develop can be * develop and add the version tag.

The centralized workflow is suitable for small teams as the conflict resolution can be troublesome and pile up work for the big teams. Git tags branch a versioning helps to keep track of development release cycle. Keep the Git workflow simple to enhance the productivity of your team. 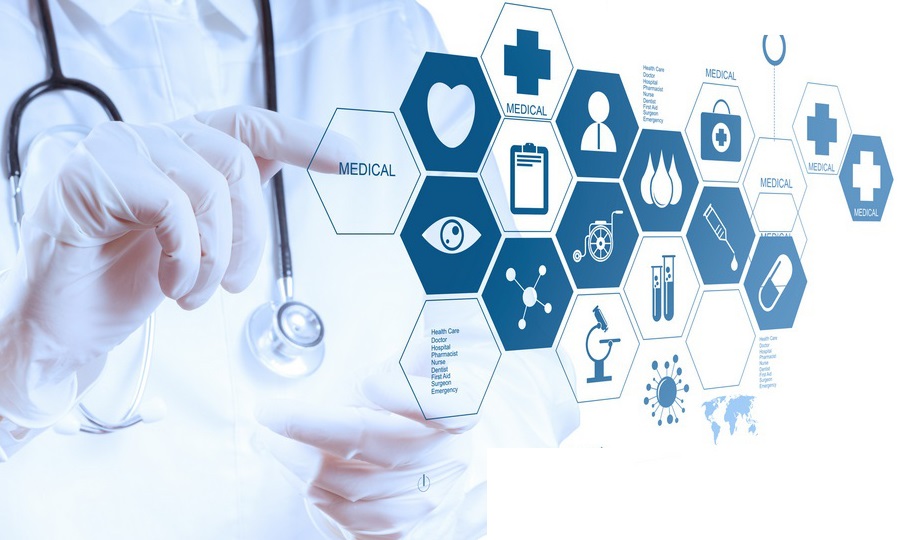