The Impact of Code Quality on Test Coverage Planning

Test coverage measures the amount of testing performed by a set of test. Wherever we can count things and can tell whether or not each of those things has been tested by some test, then we can measure coverage and is known as test coverage.

During the course of developing software, testing the software for its functionality and efficiency is a crucial step. Often many developers contemplate over the question i.e. the topic of this article. The Impact of Code Quality on Test Coverage Planning is debated and it often comes down to the answer to ‘How much is enough testing’? Software testing, a critical step in the development cycle, is part of the bigger picture known as Quality Control. Without testing in QC, there would be no proper validation of the software. The work put in software project planning and execution of the plan could be deemed useless if the testing is improper.
To determine the element of code quality, few tests have to be performed to test the metric of the application’s performance. These tests examine the performance based on different alternative paths that could be taken to deliver variants based on resources. To test the quality of code, there are several tests available that assess the code on certain parameters. Before venturing into the plans behind the type of test to consider for testing code, there are a few concepts to understand.

Expressed in percentage, test coverage is one of the parameters considered for testing. It serves as a metric for the functionality of the code. It measures the number of software coverage items utilized by a test suite. It directly correlates to the software functionality. There are various aspects to measuring test coverage. You can test for branches, statements, or paths in a program.

Rework factor is a direct measure of the quality of code. It is primarily a representative of the fractions of test samples that were reported to defect (lines of code that will require rework) in the current test cycle. Rework factor based on historical data can be calculated based on the current data to generate estimates. Interpretation of the rework factor incorporates inverse proportionality i.e. an increase in the rework factor indicates the lesser quality of the code as there are more defects that need rework.

Expected Testing and Expected Defects
In a given test cycle time, the total number of tests that can be planned and executed are referred to as Expected testing. These tests serve to the test coverage goals for a given module. On the other hand, the expected defects represent are an estimate of the number of defects to be reworked on in the next test cycle.

Re-host, re-platform or replace: Which public cloud approach is right for your business?

Re-host, re-platform or replace: Which public cloud approach is right for your business? Deciding factors differ from companies due to… 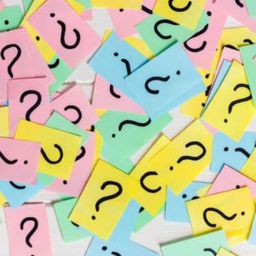 Are you asking enough questions?

Improve Quality : Service providers should be happy that the customers are involved and are enthusiastic about the project. Encourage… 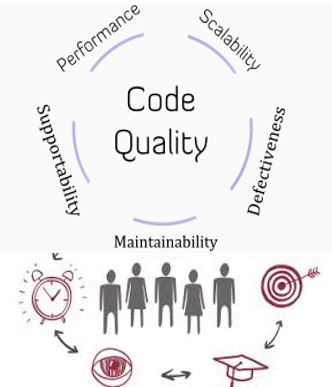 The Relationship between Team Size and Code Quality