Integration will be different for us with new tools to build solutions. Microsoft Azure provides us with services like Logic Apps, Flow, Functions and Power Apps. Some are intended for power users, others for developers. Logic Apps and Functions fall under the umbrella of developer type services, which can be built in a browser or Visual Studio. Power Apps and Microsoft Flow are limited to the browser only, hence are targeted for power users or business users if you like.

We can discuss Microsoft Flow and Azure Logic Apps together because they are both configuration-first integration services, which makes it easy to build processes and workflows and integrate with various SaaS and enterprise applications.

Logic Apps have been around since last quarter of 2016 when it became general available, almost at the same time as Flow. A Logic App is a hosted piece of integration logic in Microsoft Azure. To be more precise, the hosting is done in Azure in a similar way as a Web App and the logic is built by creating a trigger followed by a series of actions similar to a workflow. And you can simply create them in a browser (Visual Designer) or Visual Studio.

PowerApps is a service for building and using custom business apps that connect to your data and work across the web and mobile – without the time and expense of custom software development.

Power Apps and Microsoft Flow are the tools for business- or power users for building business applications in Office365 environment. Both are fully metadata-driven and extensible so you can connect to any of your own services, third party API’s or even Functions. And through the on premise data gateway you can consume your on premise systems and applications.

Logic Apps and Functions are tools for developers and IT-pros for building more mission critical applications. Both are extensible by code, and connection to custom API’s. And through the Enterprise Integration Pack, Logic App Adapter in BizTalk Server 2016, or Service Bus you can interact with on premise systems and applications.

Microsoft Flow and Logic Apps are both so called configuration first integration services and are easy to use in a browser. Both have the same workflow designer; however, Flow is built on top of Logic Apps, which means one abstraction level higher. Yet both can use the same set of connectors.

Azure Blob storage is Microsoft’s object storage solution for the cloud. Let us first understand what a Blob is. The… 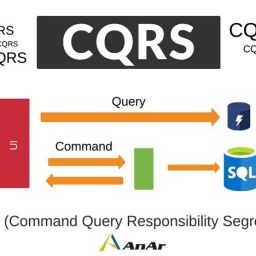 Building Applications Using Microservices and Azure More and more companies these days are using a modular development model, which brings…

Artificial Intelligence an interesting technology, machine has the capability to impersonate human behavior. Machines, like never ever have been expanding… 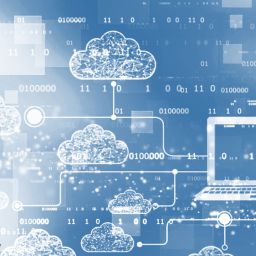 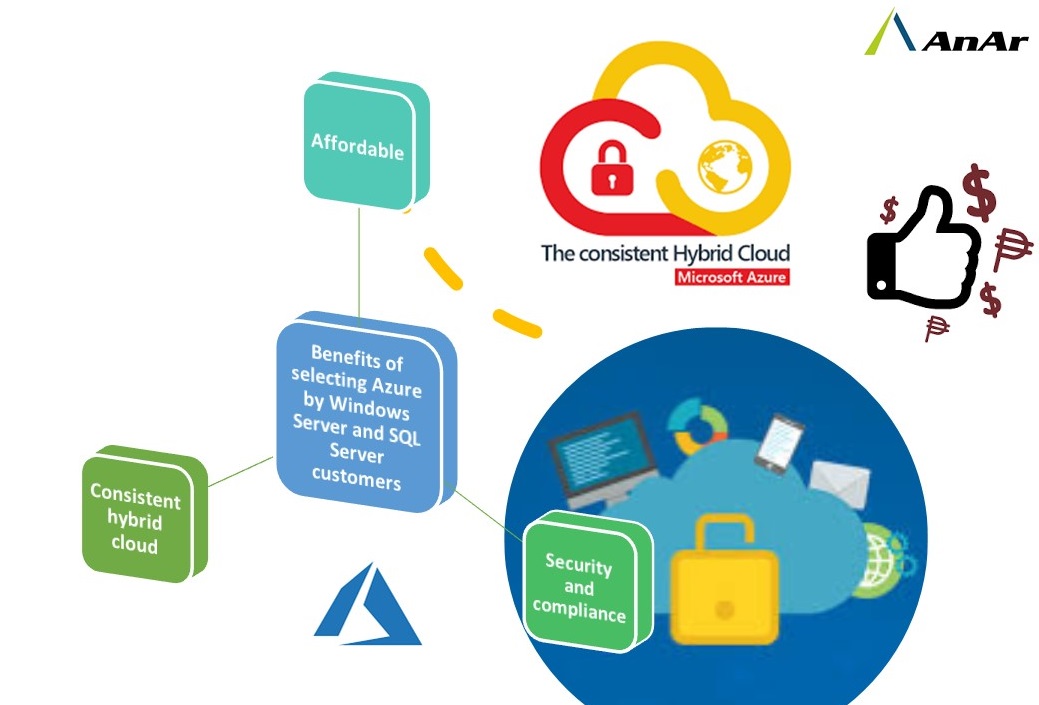 Introduction: Over a period, almost all categories of businesses and sizes of companies have selected Windows Server and SQL Server… 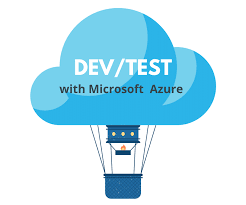 Need for a Virtual Dev/Test Environment

Need for a Virtual Dev/Test Environment In the current business scenario, migrating your business-critical data to the cloud has become…

Microsoft Azure is known to be a cloud computing service which is provided by Microsoft for building, deploying and organizing…

Many teams utilize SharePoint lists to access, share, and collaborate around structured data.  With a focus on improving user experience,…

All About Azure Pipelines

Azure Pipelines is a cloud service that is useful in automating build and testing the code project. It is implementable…

You got Cloud instance and moving your web application to cloud and now it is a Cloud based application. You…